Live Deep. Get Down.

Canada is known for many things: Maple syrup, hockey, cold weather, always apologizing, to name a few. But when it comes to house music, in particular progressive house, Canada doesn’t get the attention it deserves.

That said, progressive is truly global and Canada has a big part to play.

In my debut mix for Data Transmission this past week I chose to highlight just a few of Canada’s established and rising progressive house stars. Let’s take a closer look at them.

Hailing originally from Sri Lanka, Dimuth K has had a life-long passion for the art of music. In his homeland he played alongside some of the biggest names around.

He has released many tracks, remixes and collaborations on labels such as Juicebox, Mango Alley, Meanwhile , Onedotsixtwo, Plattenbank, Proton, Sounteller, When We Dip XYZ and many others.

He has occasionally released some trance. But let’s just forget about that… 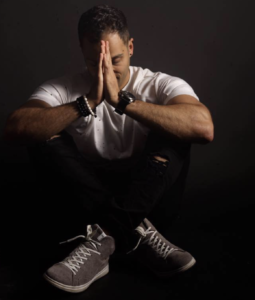 Mystic Mind is the DJing alias for Toronto’s Navid Z. A veteran of Toronto’s electronic music scene for well over a decade. Over the years, Navid’s sound has become deeper, evolving from progressive-psy and techno to deep house and deep progressive. 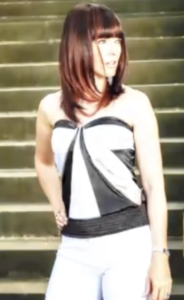 Among her many roles, Bonnie manages the Getting Deeper channel and has played alongside some of the biggest names in the business.

Learn more about juSt b: 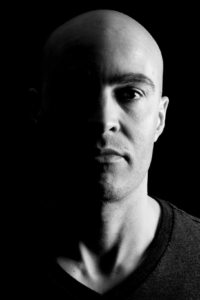 Rob Dawson, aka Magnovis has been flying under the radar as a producer, but I predict he won’t be doing that much longer.

He has been releasing music since 2016 across several genres, but has found his sweet spot with progressive house releasing with Balkan Connection, Modern Agenda, Superordinate Music and others.

He is a very thoughtful producer that considers the tiniest details in order to create fresh, yet forward-thinking music that truly caters to the feet, the mind and the soul.

That is just a few of the great names in the Canadian progressive house scene. We will feature more soon.

If you want to experience their music directly, check out the mix I did with their tracks below. Full track listing is here.

Sign up for the DeepDown newsletter and get the latest deep & downtempo news, charts and interviews.

Do it. You know you wanna.

Our first sampler compilation featuring artists from around the world

Welcome Vihanga to the Deep Down family

We continue our love affair with Sri Lankan producers, welcoming Vihanga to the label

by Mark MacLeod
No Result
View All Result